A couple of weeks ago I said that Mustard Seed Songs’ current musical project is Theophilus -The Musical. I also shared one of the songs featured in the Musical – “Amazing Love” sung by Luke and portrayed by West End actor Edward Baker- Duly.
The script is complete and we are now in the process of completing the guide vocals. Our dream is for Theophilus- The Musical to be filmed in a similar way to Risen! – The Musical. To help create interest from Christian TV networks (mainly in the USA) we are producing three “demo reels.” Today’s blog features the second of the three which takes still images from Risen! The Musical to give an idea of what Theophilus -The Musical will look like on stage (it is planned to use the same “cross” stage set) The “demo reel” also features the song “He is the Image of the Invisible God” sung by Paul and taken from Colossians 1: 15-17.
In the forthcoming weeks I will share “demo reel” 1 which is 26 mins long and features extracts of music and lyrics and demo reel 2 which features video extracts.

Quote of the Week – Maya Angelou 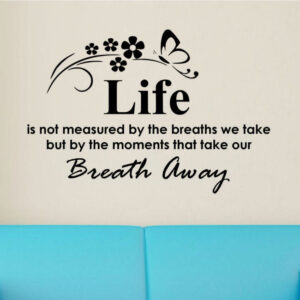