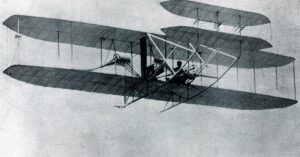 I try to read the “Word for Today” every day and sometimes there is a devotion which I feel I must share. Here is an example below:
Joseph’s brothers despised his dream so they threw him into a pit. Jesus’ family didn’t understand His calling, one time they actually thought He had gone mad. Yet when He reached the end of His life He could say “I have brought You glory on earth by finishing the work You gave me to do.”
If you wait for everyone to understand and agree with you, you’ll never do what God called you to do. In the latter part of the nineteenth century when the Methodists were holding a denominational convention, one leader stood up and shared his vision for both the church and society at large. He told his fellow ministers how he believed that someday men would fly from place to place instead of travelling on horseback. It was a concept too outlandish for many in the audience to handle. One man, Bishop Wright stood up and furiously protested “Heresy! Flight is reserved for the angels.” He went on to say that if God had intended man to fly then he would have bestowed them with wings.
Clearly the Bishop was unable to envision what the speaker was predicting. When he finished his protest, he collected his two sons, Orville and Wilmur and left the auditorium. That’s right his sons were the famous Orville and Wilmur Wright and several years later on December 17th 1903 they did what their father declared impossible; they recorded the first human flight. Understand this: many people prefer the comforts of the past to the risks of the future. If you need their support and approval, you’ll never do what God called you to do.
Quote of the week 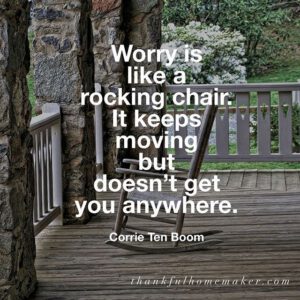