Well in case you have been living on Mars and missed it – we are in the Euro Final!
What is so wonderful is that whether you are a football fan or not the country has been given a huge moral boost. I have seen pictures of people who have little interest in football revelling at “Euro parties.” Gareth Southgate (I won’t bother saying who he is!) summed up the nation’s mood when he said “England matches bring families and communities together.”
Speaking to BBC sports editor Dan Roan, he added: “The opportunity to bring happiness and create brilliant nights for our fans, our nation, is a very special one that you have when you play with England.
“They are matches that you remember where you were and some of the nicest messages you get are that people appreciate how the players have been – that they feel they can connect with them – they should be very proud of that.”
Victory for England yesterday means that we reach the final of a major tournament for the first time since winning the 1966 World Cup.
Asked before the semi – final what it would mean to him to reach the final, Southgate said: “It’s what it means to the country really. And now we are in the final he carried on the theme by saying “The most pleasing thing is we’ve given the fans and nation a fantastic night and the journey carries on for another four days.”
So, I have featured two football “anthems” to get you in the mood for Sunday 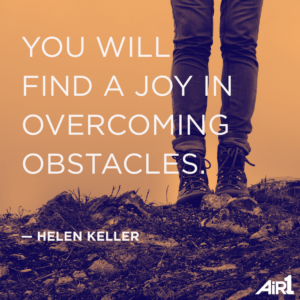