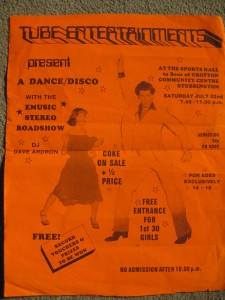 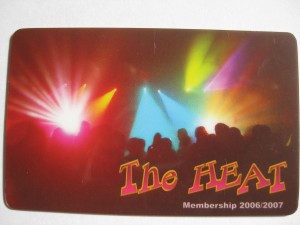 What about my own music? Well not much at all was happening – I was pretty up with chart music and loved to join the DJs for the last hour giving them my suggestions for “Dance floor fillers.” Usually pure cheese and oldies like “Walking on Sunshine” “Love Shack” and even “Making Your Mind Up.” I must have driven poor Lloyd James our resident Heat DJ mad.
In the next couple of blogs I’ll tell you how the music I had written did take on a new lease of life and I even wrote a Eurovision Song Contest entry- honest! In the meantime here is a song “Be Set Free” from Mustard Seed Songs’ forthcoming musical Risen! This is the original version produced and sung by ex -Crofton student Ross Gill.